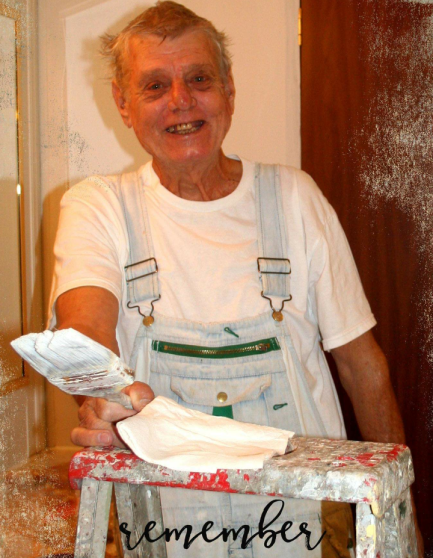 Mr. Wilson was born on August 4, 1935, in Gainsville, GA, to Arthella and Ruth Carver Wilson. He was Protestant by faith and was self-employed as a painter most of his life. A jack of all trades, Mr. Wilson loved painting but was good at most anything. He loved telling jokes and was fun to be around. Mr. Wilson was an all-around cheerful person and enjoyed singing and dancing. He also loved to garden. In addition to his parents, he was preceded in death by three sisters, Barbara Wilson, Carolyn Parker, and Glennis Dyer, and a granddaughter, Tina Wilson.

To order memorial trees or send flowers to the family in memory of Aaron D. Wilson, please visit our flower store.