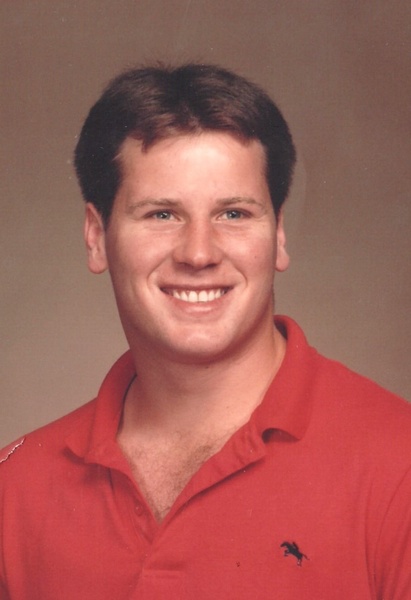 ELLAVILLE, GA—Mr. Anthony George Holloway, 52, passed away at Wilson Hospice House in Albany, GA on Sunday, October 16, 2016.  Memorial services will be held at Watson-Giddens Funeral Home on Tuesday, October 18, 2016 at 2:00 PM with Rev. Ken Chancellor officiating.  Burial will be private. The family will greet friends at the funeral home beginning at 1:30 PM until service time.

Mr. Holloway was born on February 12, 1964 to Thomas E. Holloway and Rosa Parris.  He was a veteran of the U.S. Army, having served in Korea and worked as a manager at Winn-Dixie.  Mr. Holloway was a member of First Baptist Church of Cedartown, GA.  He enjoyed all sports, but mainly football and baseball.  Mr. Holloway loved to fish and be outdoors.

In lieu of flowers, donations may be made to Wilson Hospice House, 320 Foundation Lane, Albany, GA 31707.

To order memorial trees or send flowers to the family in memory of Anthony George Holloway, please visit our flower store.
Send a Sympathy Card