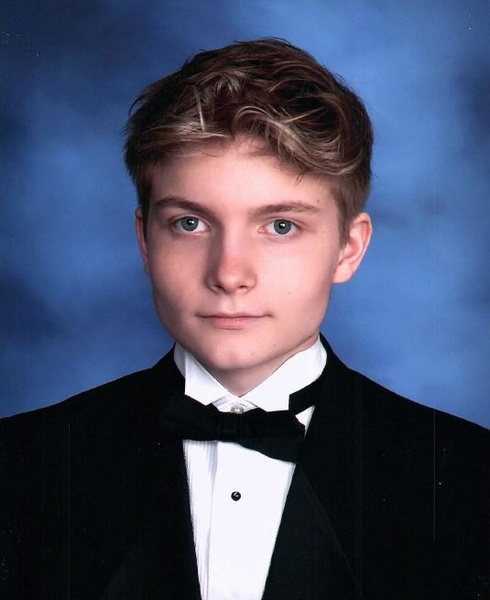 Ashton Matthew Albert, 19, of Columbus, GA, passed away on Sunday, April 19, 2020. Funeral services will be private.

Ashton was born May 23, 2000, in Columbus, GA, son to Crystal White Jones and Nicholas Albert. Ashton attended Shaw High School and graduated in the summer of  2018, he was Legal Assistant and worked for his family run law firm. Ashton was “The” nicest person you could ever meet. Ashton had a contagious laugh and loved to make other’s laugh. He was always smiling.

The family extends their greatest gratitude for all of the continued support and prayers shown to them throughout this unexpected tragedy.

Way-Watson Funeral Home of Buena Vista is in charge of these arrangements.

To order memorial trees or send flowers to the family in memory of Ashton Matthew Albert, please visit our flower store.
Send a Sympathy Card