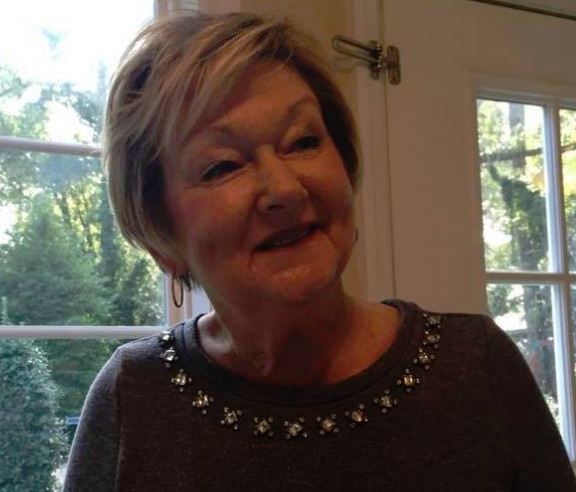 ELLAVILLE, GA --- Mrs. Sara Rebecca “Becky” Gentry, age 73, passed away on Saturday, January 5, 2019 at Phoebe Sumter Medical Center in Americus, Ga.  Funeral services will be held at Plains United Methodist Church in Plains, GA on Wednesday, January 9, 2019 at 2:00 PM with Rev. Lee Smith and Rev. R. T. Beverly officiating. Burial will follow in Lebanon Cemetery.  The family will receive friends two hours prior to the service starting at 12:00 noon at the church.

Mrs. Gentry was born December 3, 1945 in Americus, GA to the late John Robert Cooper and Sara Gee Colston.  She had attended Helena Dye Beauty College in Nashville, TN.  Before her retirement she was a receptionist for Dr. William R. Anderson.    She adored her family and friends.  Mrs. Gentry enjoyed playing the piano, talking on the phone, music and doing hair for friends and family.  Mrs. Gentry was a member of Plains United Methodist Church.

To order memorial trees or send flowers to the family in memory of Becky Gentry, please visit our flower store.