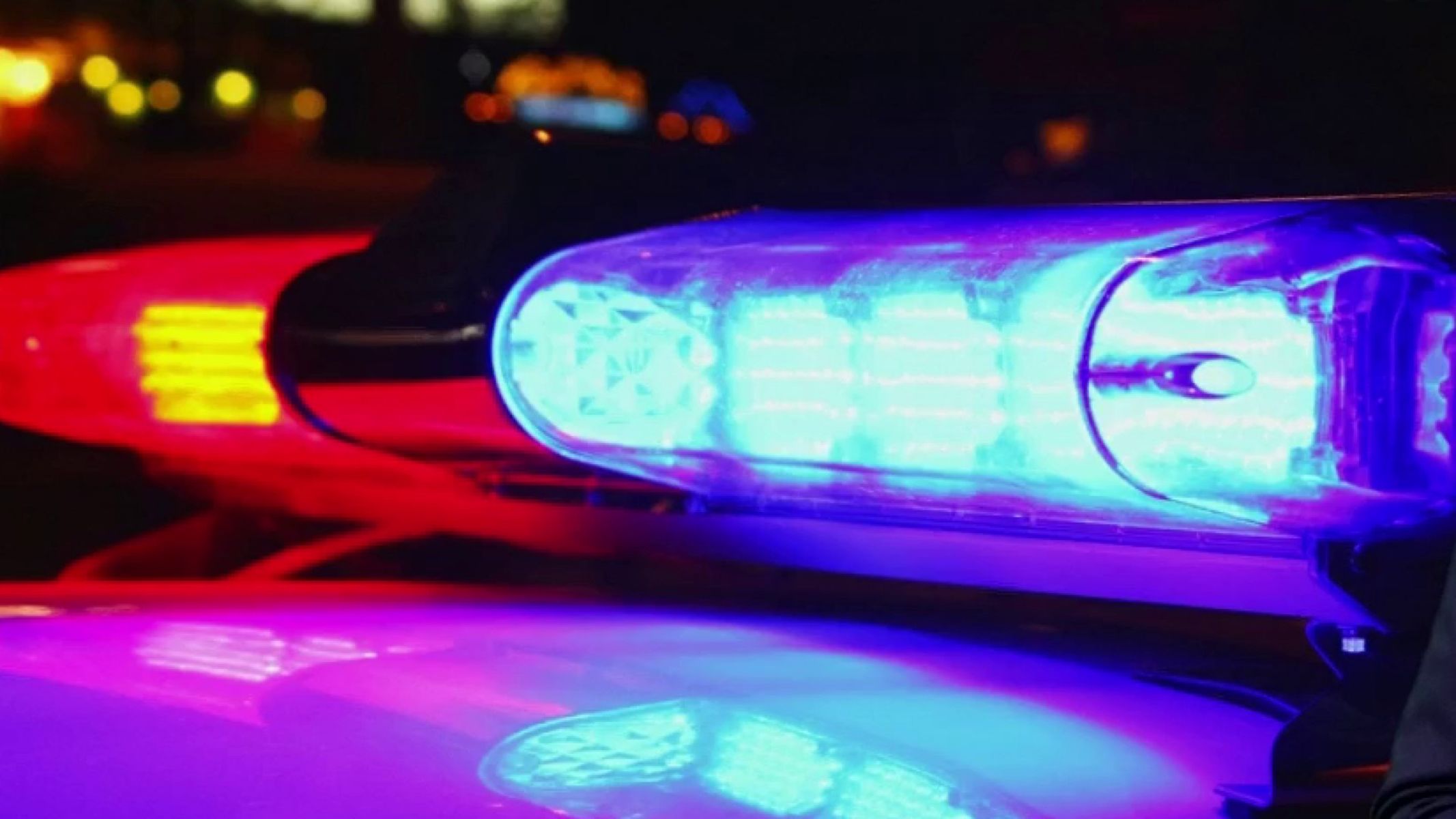 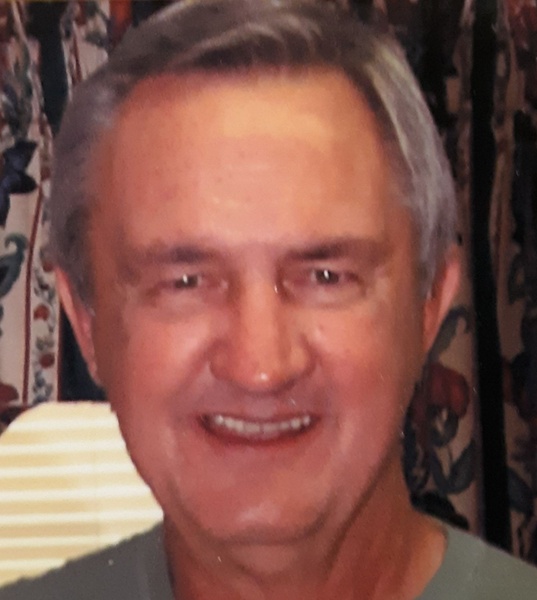 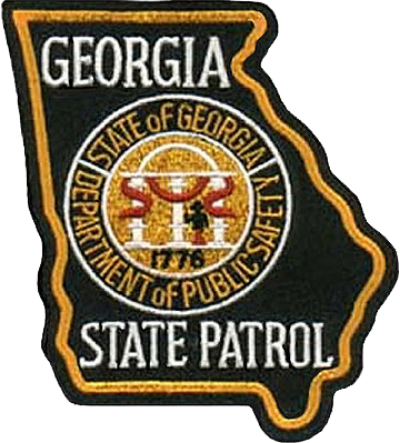 A native of Marion County, GA, Mr. Powell was born October 29, 1941, to Willie Cecil “Bill” and Eula Francis Wells Powell. Methodist by faith, he was a member of Union United Methodist Church. Mr. Powell was a Lieutenant with the Georgia State Patrol prior to his retirement. He enjoyed being a trooper and meeting people. Mr. Powell loved spending time with his family. In addition to his parents, he was preceded in death by a brother, Frank Powell.

To order memorial trees or send flowers to the family in memory of Billy Mack Powell, please visit our flower store.
Send a Sympathy Card