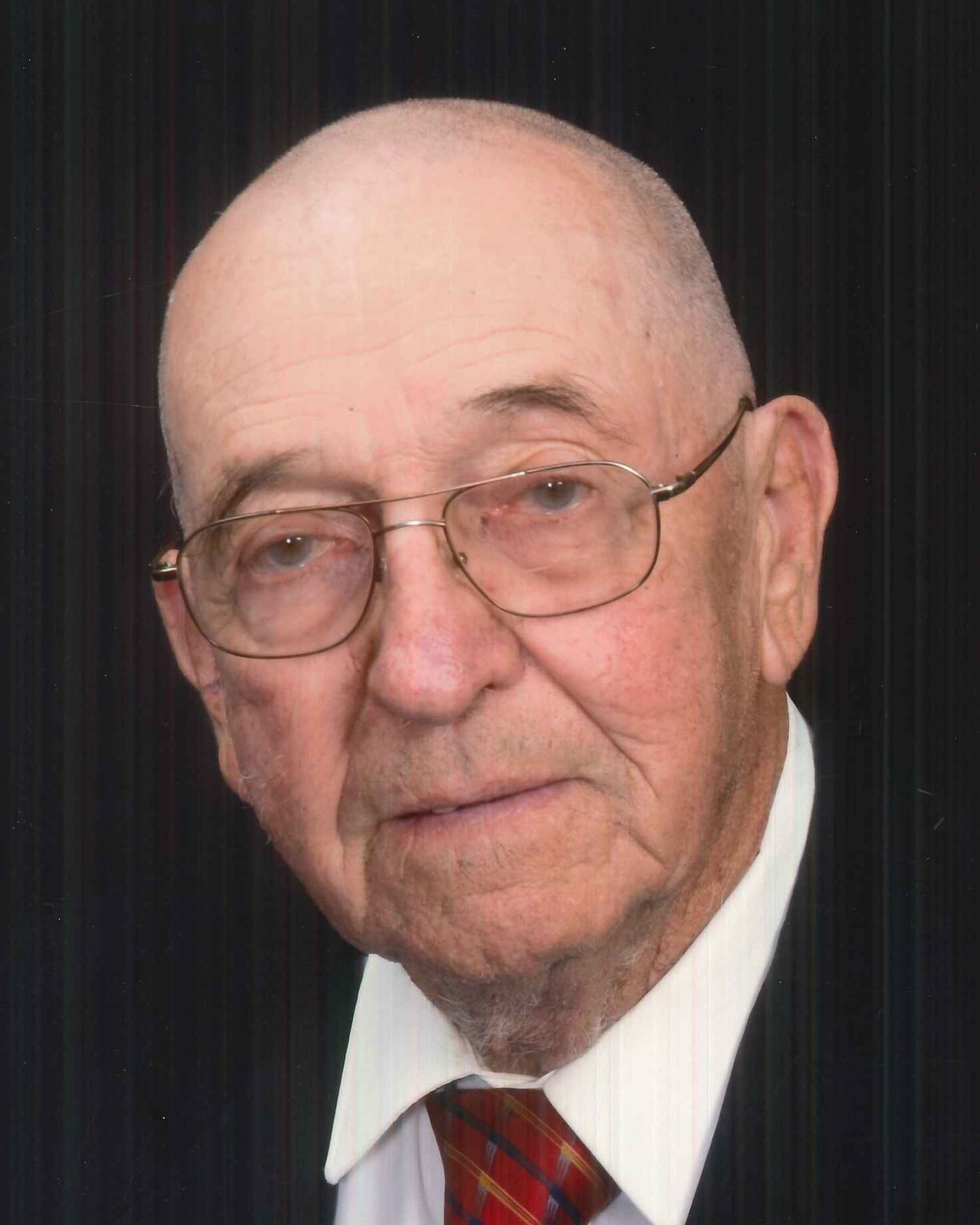 Mr. Bobby Snipes Lawhorn, 83, of Ellaville passed away at Piedmont Midtown in Columbus, Georgia on November 23, 2022.  Funeral services will be held on Saturday, November 26, 2022 at 11:00 AM at Shiloh Baptist Church with Bro. Stephen Fripp and Rev. Hugh Harbort officiating.  Burial will follow in Ellaville City Cemetery.  The family will greet friends at Way-Watson Funeral Home in Ellaville on Friday evening from 6:00 – 8:00 PM. Pallbearers will be James Smith, John Thomas Owens, Harrell Poole, Wendell Poole, Billy Teems and Robbie Brown. Honorary pallbearers will be members of the Freddie Ward Sunday school class.

Mr. Lawhorn was born May 17, 1939 in Ellaville, GA to the late Elbert Bridges and Florence Snipes Lawhorn.  He was a 1957 graduate of Schley County High School and a member of Shiloh Baptist Church.  Mr. Lawhorn began driving for work out of high school, starting out with Mr. W.T. Tondee, Champion Mobile Homes and others throughout the years. He operated a service station in Ellaville during the 70’s and he also owned and operated “My Meat Market” for many years, where he and his mother perfected her sausage recipe, and people would come far and wide to buy sausage. Mr. Lawhorn always had a project going and enjoyed woodworking.  He was a jack of all trades and could repair just about anything.

Flowers will be accepted or memorial contributions may be made to Shiloh Baptist Church, 961 Shiloh Rd., Americus, GA 31719.

To order memorial trees or send flowers to the family in memory of Bobby Snipes Lawhorn, please visit our flower store.