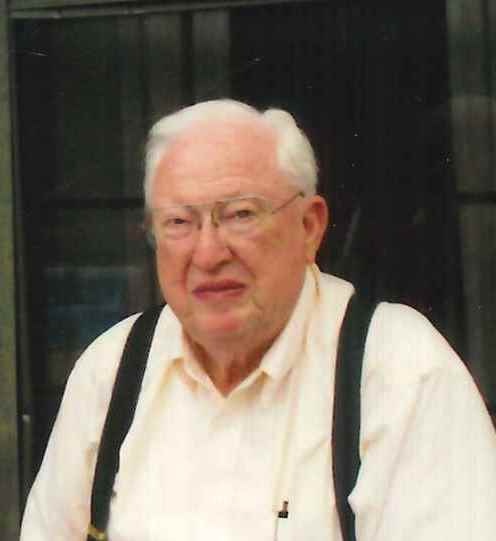 ELLAVILLE, GA --- Mr. Bobby Lee Miller, 84, of Ellaville, passed away on Wednesday, August 8, 2018 at his residence.  Funeral services will be held at 2:00 PM on Sunday, August 12, 2018 at Watson-Giddens Funeral Home in Ellaville with Rev. Ricky Rushing officiating. Burial will follow in the Ellaville City Cemetery.  Active pallbearers are Andrew Miller, Jarrod Lewis, Scott Pounds, Chad Childs, Jimmy Harrison and Mike Callier.  Honorary pallbearers are Lemuel Streetman, Neal Snider and the Ellaville Lions Club.  The family will greet friends at the funeral home one hour prior to the service starting at 1:00PM.

Mr. Miller was born November 20, 1933 in Schley County to the late Oliver W. Miller and Gertrude Dillard Miller.  He was a member of Hopewell United Methodist Church where he served on the church board and was an active member of the Methodist Men. Mr. Miller was a member the Lions Club for 55 years. He served on the Schley County Industrial Board, Ellaville City Council, Southland Academy Board of Directors and the Bank of Ellaville/ Central Bank of Georgia Board of Directors.  For 54 years, Mr. Miller was owner and operator of Miller’s Home and Auto in Ellaville and also a cattle farmer.  In addition to his parents, Mr. Miller was preceded in death by his brother, John Miller.

The family asks that memorial contributions be made to Hopewell United Methodist Church, Southland Academy, Georgia Sheriff’s Youth Home or charity of choice.

To order memorial trees or send flowers to the family in memory of Bobby Miller, please visit our flower store.