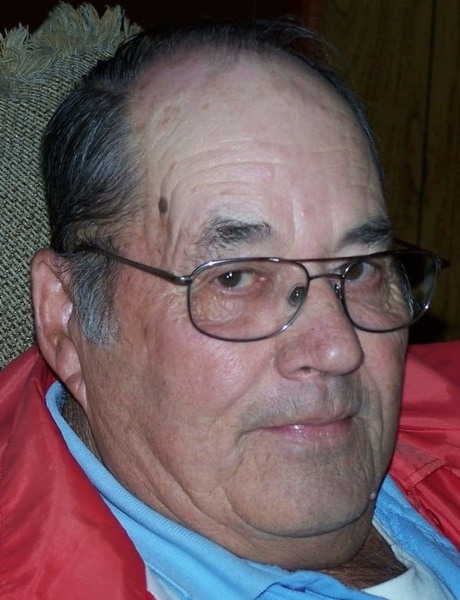 Mr. Usry was born February 22, 1937, to the late John and Thelma Usry.  He was an avid golf player and also enjoyed fishing and gardening. Mr. Usry served in the United States Army, stationed in France during the Vietnam War.  He was a member of Concord United Methodist Church.

In lieu of flowers memorials may be made to Concord United Methodist Church, 500 Bridges Store Road, Ellaville, GA  31806.

To order memorial trees or send flowers to the family in memory of Bobby Lynn Usry, please visit our flower store.
Send a Sympathy Card