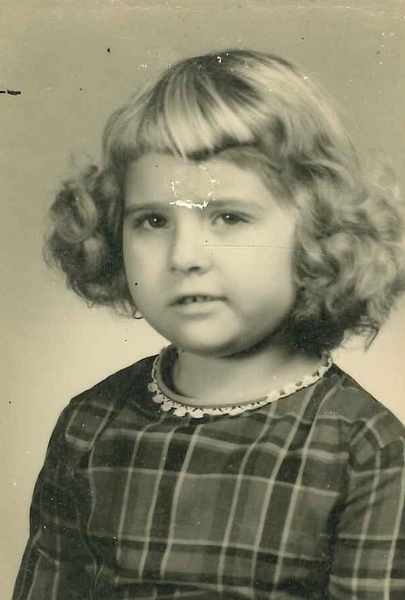 Ms. McAllister was born on September 18, 1956, in Buena Vista, GA, to Richard and Julia Turner Hudson. She was Baptist by faith and was a member of New Providence Baptist Church. She loved animals and volunteered at the animal rescue in Tazewell, GA, for many years. In addition to her parents, she was preceded in death by three brothers, Richard Hudson, Jr., Wayne Hudson, and Roland Belton Hudson.

To order memorial trees or send flowers to the family in memory of Brenda McAllister, please visit our flower store.
Send a Sympathy Card