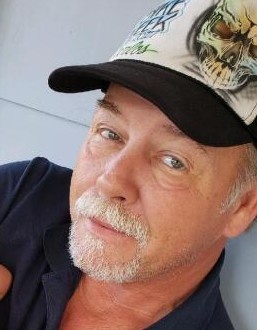 Mr. Lewis was born in Moultrie, GA, on January 7, 1961, to James F. Lewis, Jr. and Ruby Harrison Lewis. He was employed with Stephenson Hauling as a truck driver. Mr. Lewis enjoyed riding motorcycles with his brothers and starting various projects. He was preceded in death by his father and a brother, Danny Lewis.

To order memorial trees or send flowers to the family in memory of Carlos Lewis, please visit our flower store.