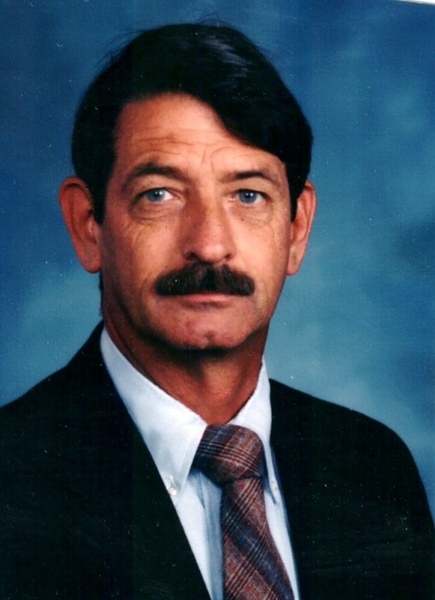 Mr. Dews or “Coach Dews” as he was known by many was born on April 20, 1943 in Edison, GA to the late Charles Edward Dews, II and Wilma Holloway Dews. He was a member of Tazewell Methodist Church. Mr. Dews was a lifetime educator, having taught and coached in Donalsonville, GA, Plains, GA and eventually coming to Marion County in 1968, where he would stay until his retirement in 2002. He was a sports fanatic, but mostly enjoyed University of Alabama football.  Mr. Dews loved hunting and fishing and being outdoors.

To order memorial trees or send flowers to the family in memory of Charles Dews, please visit our flower store.