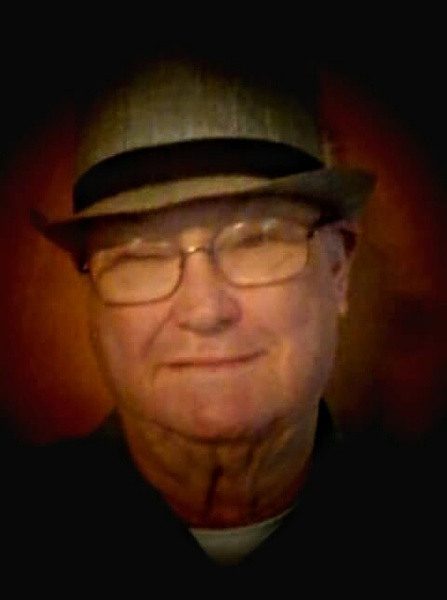 Mr. Fuller was born on February 6, 1944, in Juniper, GA, to Charles W. and Rosie Hinton Fuller, Sr.  He attended both Oakland Baptist Church and Oakland Church of God. Mr. Fuller was a Pastor for 30 years at New Life Freewill Baptist Church as well as Magnolia Manor of Marion County. He had also driven a school bus for Marion County Board of Education for 21 years. Mr. Fuller loved the outdoors and enjoyed gardening, camping, fishing, and boating. He also enjoyed hunting with beagles and watching wrestling. In addition to his parents, he was preceded in death by his son, Donnie Earl Fuller and his brother, Ray Fuller.

To order memorial trees or send flowers to the family in memory of Charles W. Fuller, Jr., please visit our flower store.
Send a Sympathy Card