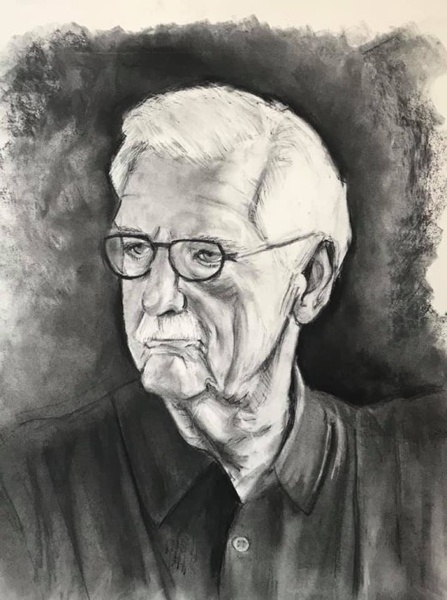 Steve Gurr, 78, of Gainesville, died Friday after a brief illness.

Charles Stephen Gurr was born Jan. 25, 1942 in Ellaville, Ga., the son of Charles and Carmen Gurr.

He graduated from Peabody College and earned a PhD at the University of Georgia with a concentration in colonial Georgia history. With Kenneth Coleman he co-edited The Dictionary of Georgia Biography and was an editor of The New Georgia Guide.

Steve taught history and was a faculty administrator at Georgia Southwestern State University in Americus for 15 years. In 1985, he married Rebecca Gurr and moved to Gainesville. Ga. to become dean of students at what was then Gainesville College. He retired in 1994.

Steve had many interests and was an avid collector of antique automobiles and automobile memorabilia. He traveled extensively with Rebecca and in her later years was a devoted caretaker to her as she battled Parkinson’s disease until her death in 2018.

Steve had many friends, including those in his car collecting circles and in the fellowship of men and women known as Alcoholics Anonymous. In 2019 he marked 40 years of sobriety.

He was a member of St. Paul United Methodist Church, where he previously served on the building committee, and was active in Bible study up until his death.

In his later years, he enjoyed spending time with his grandchildren whom he dearly loved: Jess, Julius, Charlie and River.

He leaves behind to mourn his passing his sons Christopher and Stephen Gurr and stepsons Frank Freeman (Kathy) and Matt Freeman (Anjana), as well as his four grandchildren and several cousins.

A graveside service will be held on Monday, March 23, 2020 at 11:00 AM in Ellaville City Cemetery, with a celebration of life to be held at a future date.

Memorial contributions may be made to the Northeast Georgia History Center at https://www.negahc.org/donations.

To order memorial trees or send flowers to the family in memory of Charles Stephen "Steve" Gurr, please visit our flower store.
Send a Sympathy Card