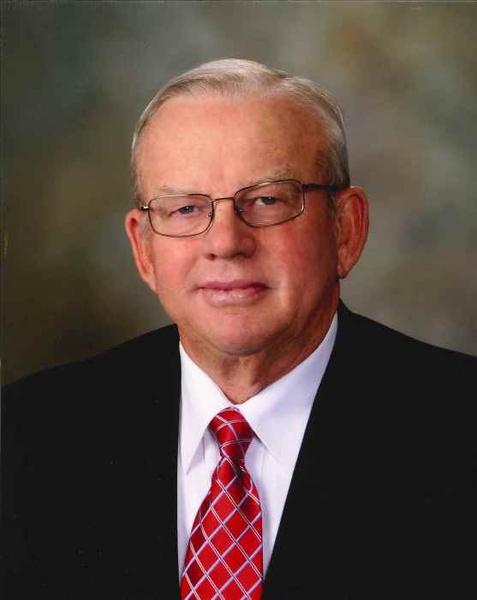 Mr. Hart was born May 16, 1943 in Sumter County, GA the son of the late Isaac Scott Hart and Lucy Grace Snider Hart.  A lifelong farmer and co-owner and manager of Fresh Plants, Inc.  Mr. Hart was a member of Friendship Baptist Church where he served as Deacon Chairman and Song Leader. In addition, Mr. Hart served as president of the Americus Camp of Gideon's International, Secretary of Sumter Electric Membership Corporation Board of Directors, and was immediate past president of the
Georgia Fruit and Vegetable Growers Association. Mr. Hart loved his wife, children, and  delighted in his grandchildren.

Pallbearers will be Neil Hagerson, Boyd Hagerson, Bill Douglas, Joe Prospt, Billy Woods, Lloyd Gay and E.D. Hart.  Honorary pallbearers will include the Board of Directors of Sumter EMC and the Americus Gideon Camp.  Visitation will be held at Watson-Giddens Funeral Home on Wednesday, July 5, 2017 from 6:00PM to 8:00PM.

Memorials may be made to Gideon International, Americus Camp, P O Box 722, Americus, GA 31709 or the charity of your choice.

To order memorial trees or send flowers to the family in memory of Charles Emmett Hart, please visit our flower store.