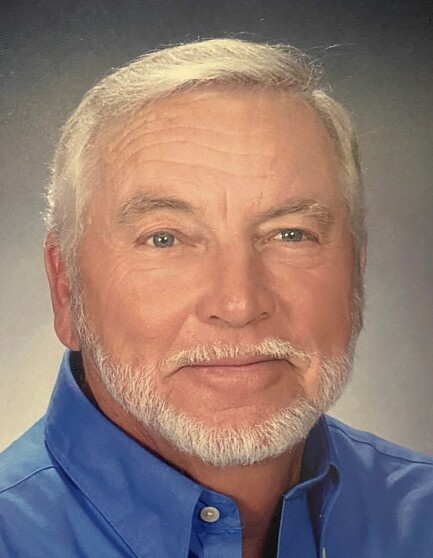 Mr. Charles Burnette Streetman, 76, of Ellaville, passed away on July 23, 2020 at his residence, surrounded by his devoted family.  Funeral services will be held Monday, July 27, 2020 at Ellaville United Methodist Church at 10:00 AM with Rev. Lowell Layman, Rev. Jonathan Beckum, and Rev. Sandi Conley officiating.  The family will greet friends beginning at 9:00 AM until service time. Social distancing and facial coverings are encouraged. Burial will follow in Ellaville City Cemetery. Pallbearers will be Ty Gill, Johnny Wall, Jody Dillard, Jimmy Phillips, Lamar Jordan, and Neil Snider. Honorary pallbearers will be Mr. Streetman’s former co-workers of Georgia Power.

Mr. Streetman was born September 18, 1943 in Schley County, GA to the late Perry Thomas “P.T.” and Susie Eason Streetman.  He was a member of Ellaville United Methodist Church, and served on several committees over the years as well as several boards for the Ellaville City and Schley County Governments.  Mr. Streetman retired from Georgia Power as a heavy equipment operator for the high line construction division after 23 years.  He also enjoyed hunting, fishing, and restoring classic cars but his favorite was taking care of his cows.  In addition to his parents, he was preceded in death by a sister, Maribel Ragan and a son-in-law, Greg Moore.

In lieu of flowers, the family asks that donations be made to the Ellaville United Methodist Church, PO Box 74, Ellaville, GA 31806.

To order memorial trees or send flowers to the family in memory of Charles Burnette Streetman, please visit our flower store.