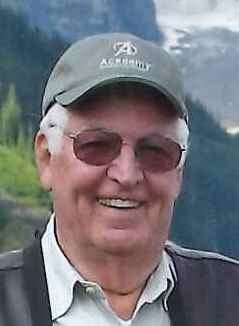 Mr. Hughes was born on September 24, 1937 in Whiteville, North Carolina to the late Homer Ernest Hughes and Pauline Wells Hughes. He was a member of County Line Baptist Church and was retired from General Electric.  Mr. Hughes was a member of the National Rifle Association and loved to hunt.  He enjoyed reading magazines, playing games and always liked to crack a good joke. In addition to his parents, Mr. Hughes was preceded in death by two brothers, Homer Hughes and Edward Hughes, and a granddaughter, Nikki Dollar.

To order memorial trees or send flowers to the family in memory of Charles "Willie" Wilton Hughes, please visit our flower store.
Send a Sympathy Card