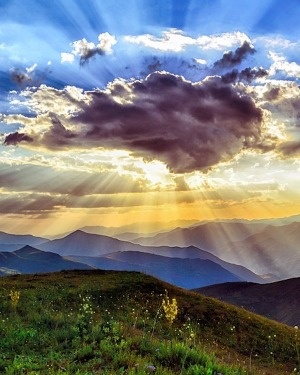 Chuck was born March 10, 1959 in Long Branch, NJ to the late Charles E. Vanderveer, Sr. and Marie Cottrero Vanderveer. He was employed in the construction industry before he retired. Chuck enjoyed working in the yard, and was a talented drawer. He also loved motorcycles and classic cars and riding his bike. He was preceded in death by his companion, Gail Marie Hill.

To order memorial trees or send flowers to the family in memory of Charles "Chuck" Vanderveer, please visit our flower store.
Send a Sympathy Card