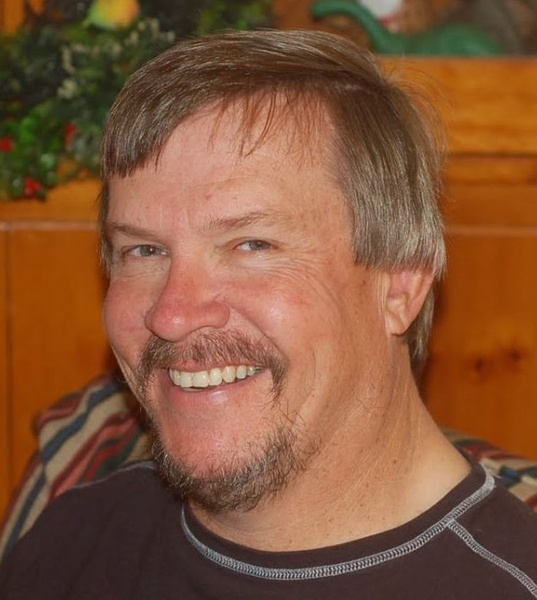 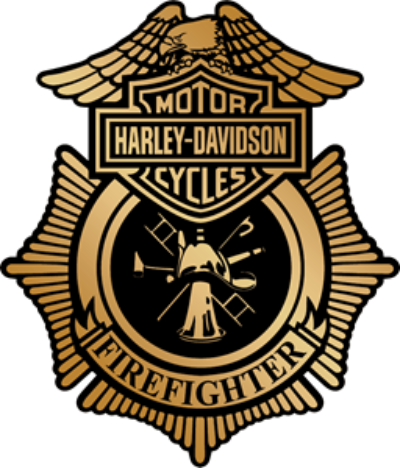 ELLAVILLE, GA --- Mr. Clarence Henry Way, 64, of Ellaville, Georgia, passed away on December 5, 2021 at his residence after a courageous battle with pancreatic cancer.

Funeral services will be held on Tuesday, December 7, 2021 at 1:00 PM in Ellaville United Methodist Church with Rev. Wayne Morrow, Jr. officiating. Burial will follow in Ellaville City Cemetery. The family will greet friends at the funeral home on Monday, December 6 from 6:00 - 8:00 PM. All other times, the family will be at 52 South Pecan St., Ellaville.

Clarence was born December 12, 1956 in Macon, Georgia to John Samuel Way and Nellie Lee Lucas Way. He was a 1974 graduate of Southland Academy, went on to achieve his Bachelors of Science and then received his electronics certificate from South Georgia Technical College. As a teenager, he worked with his parents at Ellaville Radio & TV and delivered newspapers on his bicycle. He would eventually open his own business, Americus Appliance where he would serve all the surrounding communities for many years before closing his store. Clarence also served his community for over 30 years as a Schley County Volunteer Fireman, Volunteer EMT, City Councilman, and also maintained the clock motor in the top of the Ellaville Courthouse.

Clarence was a workaholic, but he also loved to travel, having been to China, Italy, France, Peru, Brazil and numerous other places. His most notable travels were on his Harley-Davidson Ultra Classic, “Red.” Since 2003, he has traveled to every state in the lower 48 U.S. on “Red”, having ridden almost 250,000 miles. He loved sharing his passion for riding motorcycles, so he began teaching the Georgia Motorcycle Safety Class, and then taught the Harley-Davidson Rider Course for many years, all over Georgia. Clarence loved a “good deal” and enjoyed going to estate sales and auctions. He had a great outlook on life, and would tell everybody to not hesitate on taking “that trip”. In addition to his father, he was preceded in death by his paternal grandparents, Clarence Henry and Martha Amanda Kea Way, his maternal grandparents, Marion and Mary Mozelle Kitchens Lucas and grandsons, Everett William and Ellis Way Smith.

“One day you will wake up and there won’t be anymore time to do the things you’ve always wanted. Do it now.”

To order memorial trees or send flowers to the family in memory of Clarence Henry Way, please visit our flower store.