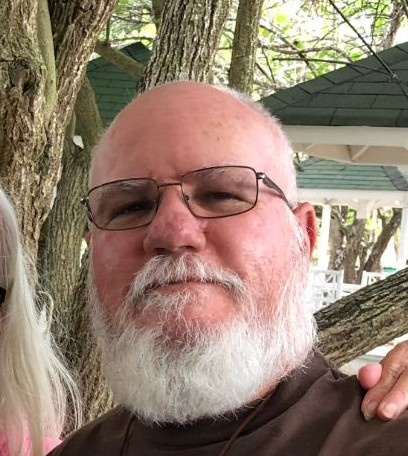 Home of Clifford and Sharon Braxton

Pastor Braxton was born December 30, 1953 in Tampa, FL to the late Johnny and Ruby Braxton. He was employed as an equipment operator with the Schley County Road Department. He was also pastor of Ephphatha Church (The Healing Room), chaplain with Sumter County Corrections and an evangelist. His greatest love was his Lord and Savior Jesus. He adored his wife, who he called “Sunshine”, his children, grandchildren and great grandchild. He enjoyed restoring his 1955 Chevy truck with his son. He and his wife rode their motorcycle and raised cows on their farm. He will be missed by his family and friends.

In lieu of flowers, the family request that donations be made to those in need.

To order memorial trees or send flowers to the family in memory of Clifford Braxton, please visit our flower store.

Home of Clifford and Sharon Braxton