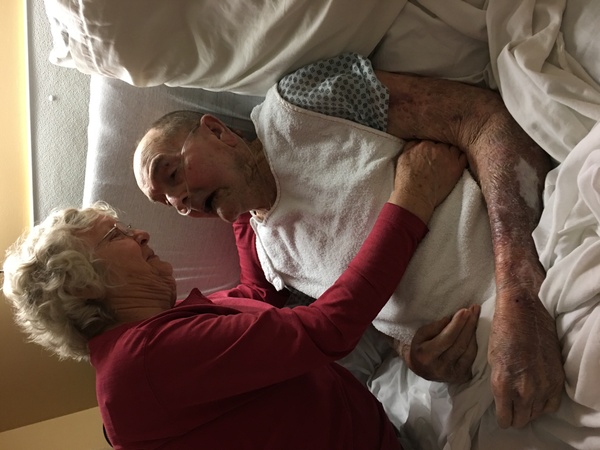 Clinton Brooks Culverhouse, Sr., 85, of Mauk, Georgia, passed away on Thursday, January 19, 2017, at Magnolia Manor of Marion County in Buena Vista, Georgia. Mr. Culverhouse chose to be cremated. A memorial service will be held at Andersonville National Cemetery on Friday, February 3, 2017, at 2:00PM at the committal shelter.

Mr. Culverhouse was born in Butler, GA, on January 15, 1932, to John Henry and Ella Lee Smith Culverhouse. He was a veteran of the United States Army having served in Korea during the Korean conflict. Mr. Culverhouse was retired and had been employed as a crane operator with Wright Contracting.  He was a loving husband, father, and grandfather.  You just had to know him.

To order memorial trees or send flowers to the family in memory of Clinton Brooks Culverhouse, Sr., please visit our flower store.