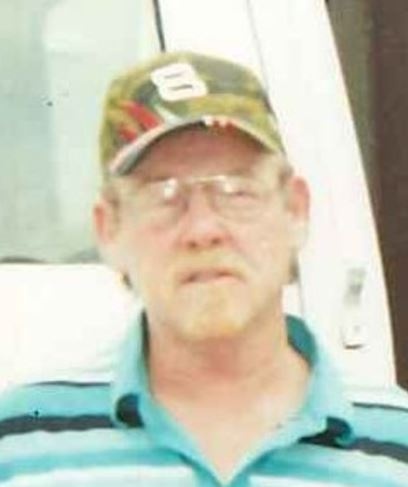 Mr. Lewis was born September 29, 1955, in Thomasville, GA, to James and Ruby Harrison Lewis. He was Pentecostal by faith and had previously worked as a truck driver. Mr. Lewis enjoyed spending time with his grandchildren and his dog, Babe.  Fishing was a favorite pasttime of his. He was preceded in death by his father, James Lewis, and by two infants, Faith Lewis and Nicholas Lewis.

To order memorial trees or send flowers to the family in memory of Danny Lewis, please visit our flower store.