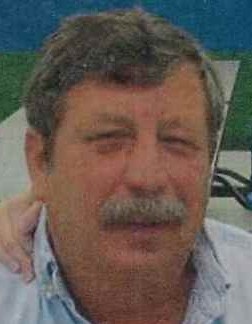 Mr. Gladney was born February 21, 1954 in Albany, GA the son of the late Roy and Helen Gladney.  He was very active in the Kairos Prison Ministry and the Ellaville Thursday Night Bible Study group.  Mr. Gladney was also an active member of Ellaville Baptist Church.

To order memorial trees or send flowers to the family in memory of David Roger Gladney, please visit our flower store.