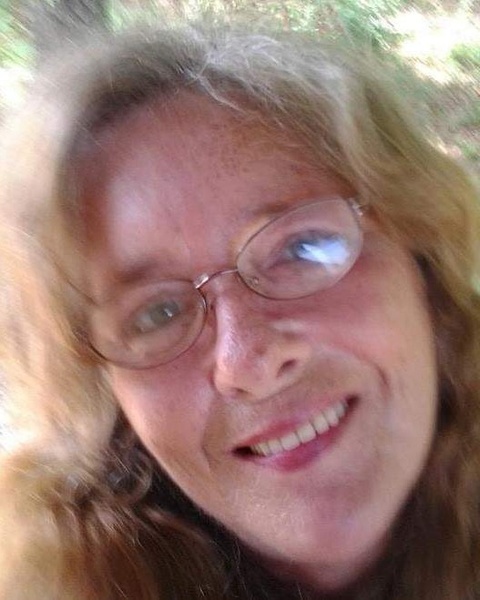 Ms. Deborah Lynn Chapman, 69, of Buena Vista, passed away on Monday, September 19, 2022 at Magnolia Manor of Buena Vista. A celebration of life will be held at Way-Watson Funeral Home in Ellaville on Friday, September 23, 2022 at 6:30PM with Rev. David Chapman officiating.

Ms. Chapman was born April 14, 1953 in Courtland, NY to Norman Robert Metcalf and Deanna Hebble Metcalf Driscoll.  Ms. Chapman enjoyed playing BINGO in her younger years and was a lover of nature, always up for a cup of coffee on the porch, watching the deer and hummingbirds.  She also enjoyed watching NASCAR and spending time with her grandkids and great-grandkids. In addition to her parents, she was preceded in death by her step-father, Donald Driscoll, A sister, Jill Scutt, a brother-in-law, Michael Ferguson, and a granddaughter, Laura Bullard.