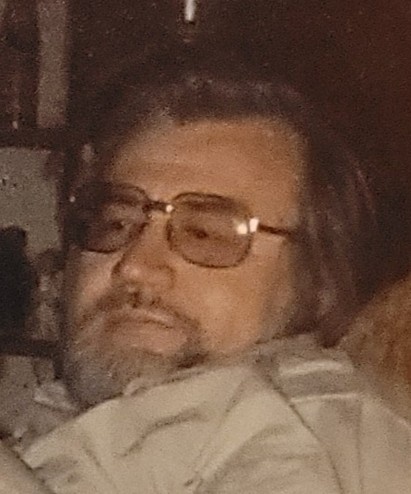 Mr. Dennis Edward Smith, 79, of Americus, passed away on Thursday, March 25, 2021 at Phoebe-Sumter Medical Center.  Graveside services will be held at 2:00PM on Wednesday, April 14, 2021 at Andersonville National Cemetery.

Mr. Smith was born May 24, 1941 in Americus, GA to the late Dennis Sentel Smith and Audrey Bell Smith.  He was a veteran of the United States Army, having served during the Vietnam War.  Mr. Smith was a member of the American Legion, John D. Mathis, Post 2 where he had served as Past Commander.  He enjoyed spending time outdoors, gardening and fishing.  Mr. Smith loved Elvis and Johnny Cash music, and also watching NASCAR.  He was an avid reader, and always enjoyed learning new things.

To order memorial trees or send flowers to the family in memory of Dennis Edward Smith, please visit our flower store.