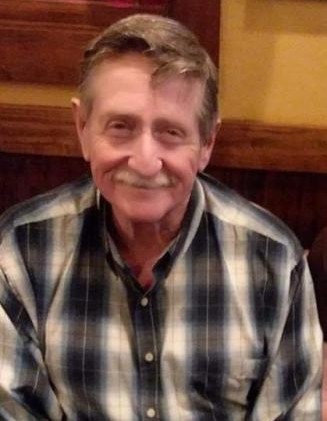 SFC Gossett was born October 8, 1947, in Owensboro, KY, to Robert and Mary Gossett. He served in the Army and retired at the rank of SFC after twenty-one and a half years and serving in the Vietnam War. He fathered with Darlene Kay Gossett five children and was a grandpa to twenty-seven grandchildren and seven great-grandchildren. He was Baptist by faith and attended Beaver Creek Baptist Church in Phenix City, AL.

In addition to his parents, he was preceded in death by his loving wife of 46 years, Darlene Kay Gossett, leaving behind three daughters and spouses Lisa and Mike, Genny and Roger, Dawn Marie and Todd and two sons and spouses James and Shelly and Don Jr. and Lacey, also by brother and sister-in-law Keith and Sherri. He has twenty seven grandchildren and seven great-grandchildren that also survive. SFC Don W. Gossett, Sr. also leaves behind his second spouse, Juanita Gossett of eight years.

To order memorial trees or send flowers to the family in memory of Don Winfred Gossett, Sr., please visit our flower store.