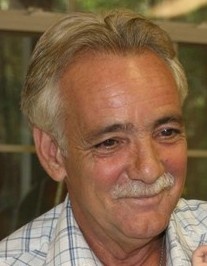 Mr. Little was born March 1, 1961 in Baxley, GA.  He was the son of Ann Bell and the late Perry T. Little.  Mr. Little was a HVAC technician.  He enjoyed fishing and working in the yard.  Mr. Little attended Pleasant Hill Baptist Church

Visitation will be held at Watson-Giddens Funeral Home Wednesday, October 25, 2017 from 6:00PM to 8:00PM.  In lieu of flowers, memorials can be made to help defray funeral expenses.

To order memorial trees or send flowers to the family in memory of Donnie Little, please visit our flower store.