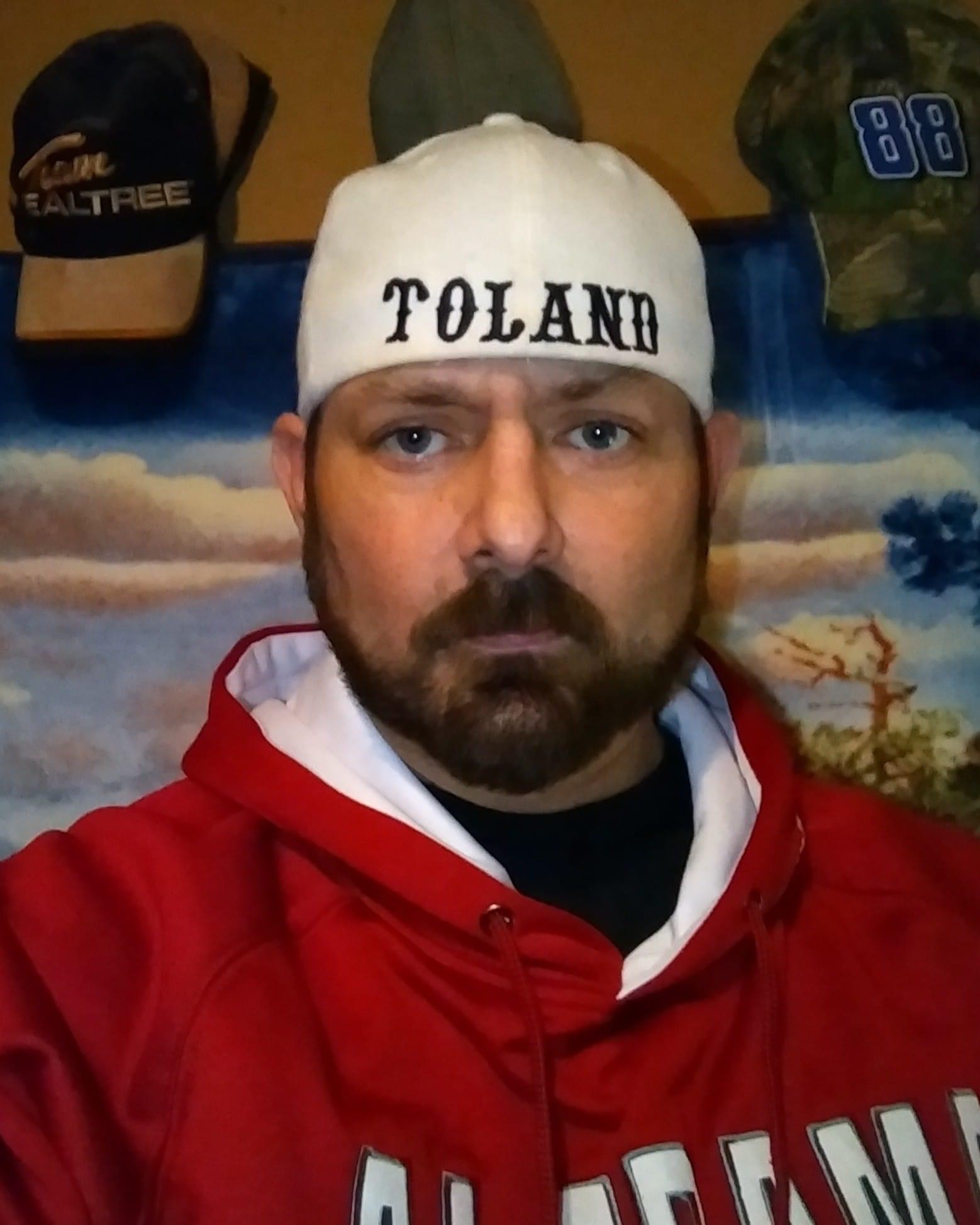 Mr. Toland was born in Columbus, GA, on February 19, 1973, to Virgil Keith and Carolyn Russell Toland. He was employed as a mechanic with Yates Garage in Columbus, GA.  Mr. Toland  was an Alabama fan and enjoyed fishing and watching NASCAR.  He was a loving father.  He was preceded in death by his father.

He is survived by his mother, Carolyn Toland; by five children, Cody Toland, Joseph Toland, Blake Toland, Robbie Toland, and Taylor Toland; by two sisters, Brandy Ramsey (Xavier) and Tanya Haas; by ten grandchildren; and by several nieces and nephews.

To order memorial trees or send flowers to the family in memory of Donnie D. Toland, please visit our flower store.