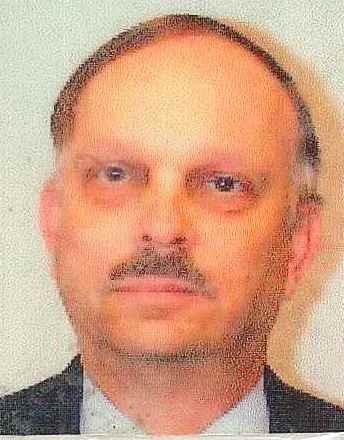 Mr. Edward Curtis Sartwell, 69, of Ellaville, GA passed away on Saturday, July 28, 2018 at his residence.  A graveside service will be held Saturday, August 4, 2018 at 11:00 AM at Chandler Cemetery in Calhoun, GA with Bro. Clyde McEntyre officiating.

Mr. Sartwell was born March 5, 1949 in Montgomery, AL to the late Alexander and Bernice Sartwell.  He had served in the United States Air Force and was retired from the United States Secret Service.  Mr. Sartwell loved spending time with his family, especially his children.  He enjoyed driving his truck, watching westerns, riding trains, electronics, guns, history and technology.  Mr. Sartwell was a member of the American Legion, NRA and AFAUSSA.  He was of the Baptist faith.

To order memorial trees or send flowers to the family in memory of Edward Curtis Sartwell, please visit our flower store.