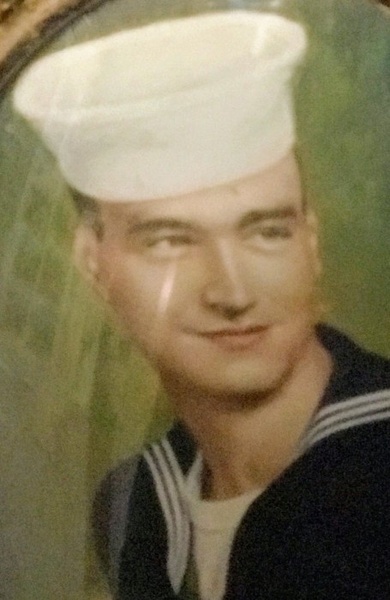 ELLAVILLE, GA --- Mr. Edward Austin Taylor, 78, of Ellaville passed away on Monday, September 2, 2019 at Montezuma Health Care in Montezuma, GA.  Graveside services will be held on Thursday, September 5, 2019 at 10:00 AM in the Ellaville Cemetery.  Rev. Richard Taylor and Bro. Troy Fripp will officiate.

Mr. Taylor was born August 4, 1941 in Miami, FL to the late Albert Edward Taylor and Julia Saunders Taylor.   He had worked for the City of Ellaville and served in the U. S. Navy.  Mr. Taylor had a strong faith in God and was a member of Sand Bethel Baptist Church.

To order memorial trees or send flowers to the family in memory of Edward Austin Taylor, please visit our flower store.