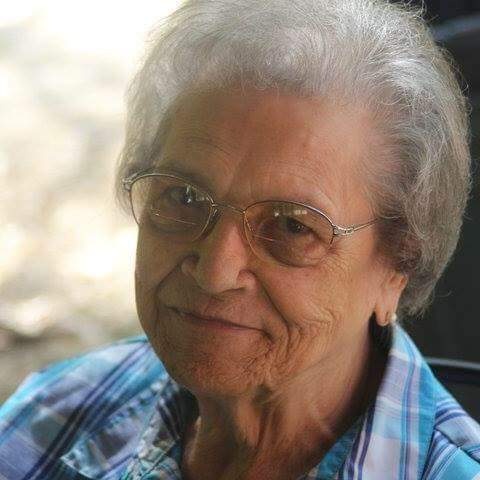 Mrs. Fripp was born February 5, 1927 in Schley County, GA, the daughter of the late Oscar C. and Bessie Sorrells Miles.  She had worked as a seamstress at Sea Island Manufacturing Company in Americus, GA.  Mrs. Fripp was a faithful servant of Ebenezer Baptist Church and a wonderful testimony to her children, grandchildren and great grandchildren.

To order memorial trees or send flowers to the family in memory of Elois Fripp, please visit our flower store.