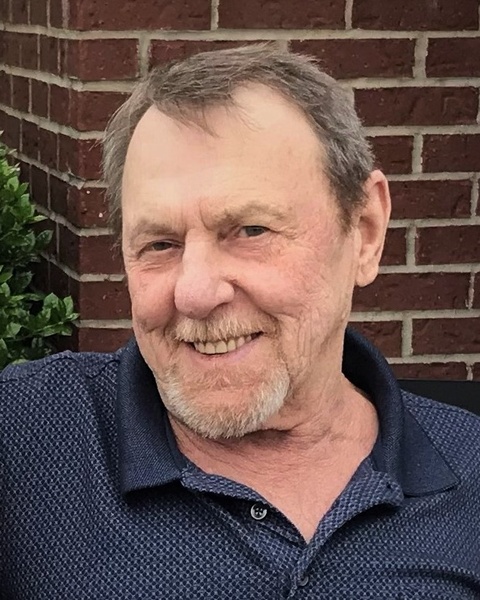 Mr. “Gene” Hudgins passed away after a brief illness on September 21, 2022, at home in Dublin, GA, surrounded by his family.  A memorial service will be held at 2:00PM on Saturday, October 15, 2022, in the Chapel of Way-Watson Funeral Home in Buena Vista, GA. The family will greet friends one hour prior to the service beginning at 1:00PM. A private burial will be held at Harmony Cemetery in Cusseta, GA.

Mr. Hudgins was born October 30, 1952, in Cusseta, GA, where he resided for well over forty years. He then moved to the Atlanta area for eight years.  Mr. Hudgins later relocated to the Hawkinsville/Dublin area for his remaining years. Most of his life he worked in the remodeling and construction business before moving to Dublin, GA, to be near family. Mr. Hudgins treasured his family and friends and held them very close. His grand and great-grandchildren meant the world to him and brought him joy.  In his last few months, he welcomed and expressed gratitude for old friendships and the love he shared with his family. He was preceded in death by his parents, Andrew Erving Hudgins and Evelyn Hudgins Williams; Sister Brenda Gail Willhite; Brothers-in-law William Harry and Carl Willhite as well as several half brothers and sisters.

To order memorial trees or send flowers to the family in memory of Gene Hudgins, please visit our flower store.