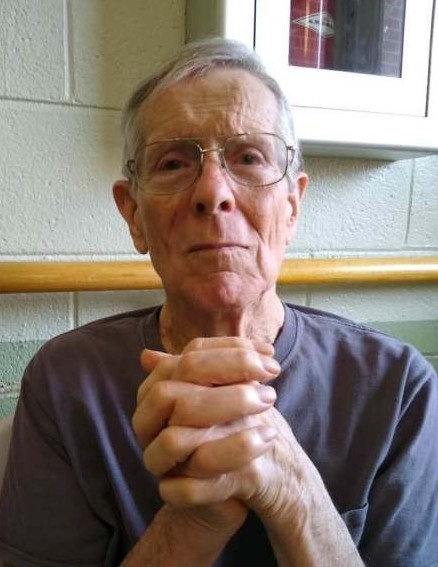 Mr. Eugene “Gene” Joseph Solinger, 79, passed away on April 22, 2020 at Crisp Regional Medical Center after a brief illness.  Services will be private.

Mr. Solinger was born December 16, 1940 in Ramsey County, Minnesota to the late Marie Solinger.  He was a veteran of the United States Air Force and a member of the American Legion Post 191. He worked with Champion Mobile Homes before beginning work at Planter’s True Value for many years.  Mr. Solinger attended County Line Methodist Church. He also enjoyed hunting and fishing and attending horse shows.

To order memorial trees or send flowers to the family in memory of Eugene "Gene" Solinger, please visit our flower store.