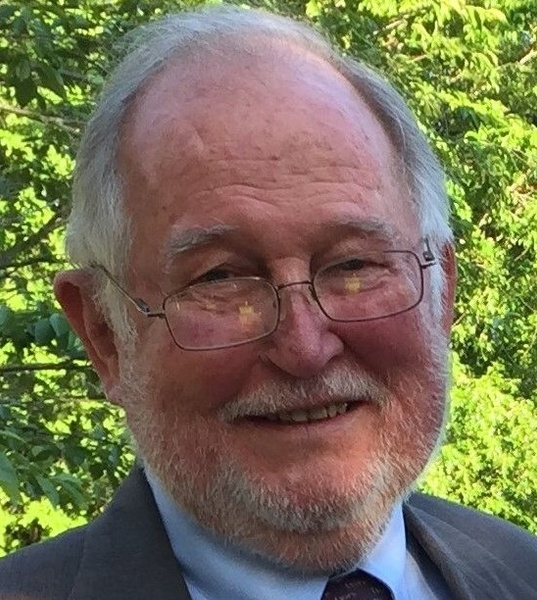 On December 23, 2021, Freddie Snider, loving husband and father of two children, passed away at the age of 81.

Freddie was born on April 15, 1940, in Ellaville, GA to Walter and Florette (Watson) Snider. On August 28, 1959, he married Earlene Willis and they raised their family in Ellaville, a son, Earl, and a daughter, Sandee.

Freddie owned and operated a service station in Ellaville, an auto parts store in Ellaville and Americus before moving to Columbus to branch into the wholesale distribution industry. This business led him and Earlene to Kennesaw, GA until they semi-retired in 2005 and moved back to Ellaville to renovate the home in which he was raised near Walls Crossing. He got his real estate appraiser license in 2005 and appraised until his health forced retirement in 2014. He was a lifelong member of Hopewell Methodist Church in Ellaville.

His children will remember him for his work ethic and interest in all things business, his love and devotion to them and their mother, his fight for the underdog, his love of laughter, and the way his faith in the Lord guided his life. Freddie was preceded in death by his father, Walter; his mother, Florette; and his wife, Earlene.

A graveside service will be held on Tuesday, January 4th, 2022, at Hopewell Methodist Church, 304 Hopewell Church Road, Ellaville GA at 4 o’clock p.m. Visitation will follow at the home of Earl and Dana Snider at 148 Meadow Drive, Americus, GA from 5 to 7 p.m.

In lieu of flowers, the family asks that donations be made to Hopewell United Methodist Church, PO Box 22, Ellaville, GA 31806.

To order memorial trees or send flowers to the family in memory of Freddie Rembert Snider, please visit our flower store.