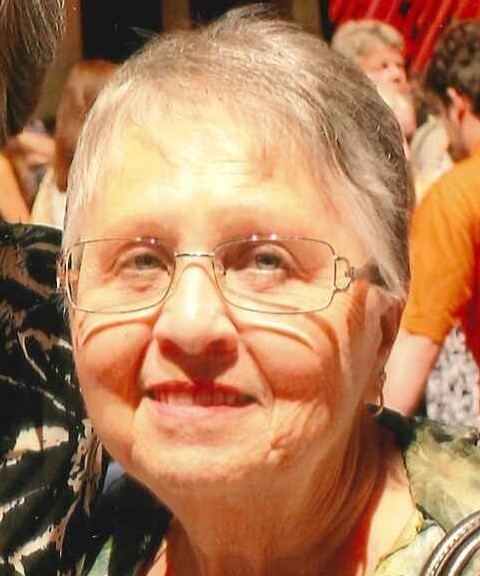 Iola Gail Crozier Stayton, 76, passed away on Tuesday, September 19, 2017 at Phoebe-Sumter Medical Center.  Memorial services will be held on Saturday, September 23, 2017 at 2:00 PM in the chapel of Watson-Giddens Funeral Home with Rev. Joel Smith officiating.

Ms. Stayton was born on August 18, 1941 to the late Erwin E. and Iola Henson Crozier in Cuthbert, Georgia.  She was of the Baptist faith and enjoyed spending time with her family.  Ms. Stayton also enjoyed reading, putting puzzles together and talking politics and history.  She was preceded in death by a brother, Michael Crozier.

To order memorial trees or send flowers to the family in memory of Gail Crozier Stayton, please visit our flower store.
Send a Sympathy Card