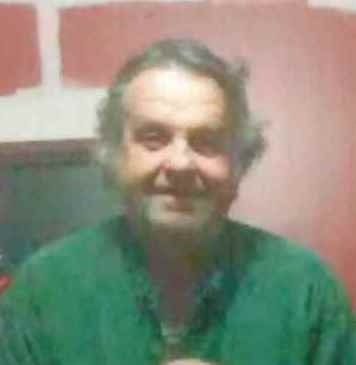 Mr. Paulk was born November 29, 1953 in Macon, GA to the late James and Betsy Paulk.  He was a maintenance supervisor with Tyson.  Mr. Paulk enjoyed going to flea markets and auctions.  He was a member of Ebenezer Baptist Church.

To order memorial trees or send flowers to the family in memory of Gary Mitchell Paulk, please visit our flower store.