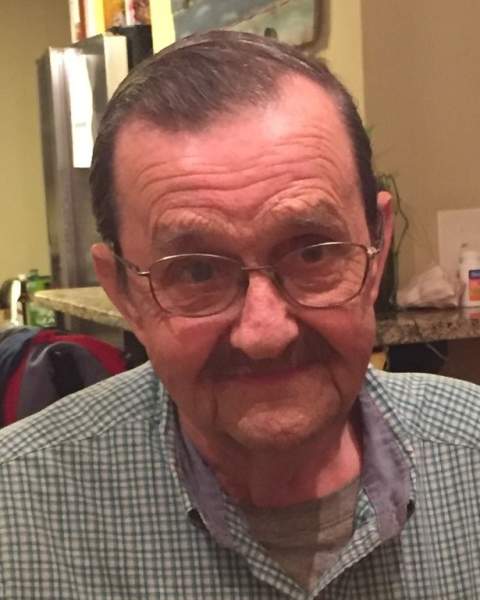 Mr. George Carson DeVane, 79, of Americus, GA, passed away on Sunday, September 04, 2022, at Phoebe-Sumter Medical Center. A graveside service will be held at 11:00AM on Tuesday, September 6, 2022, at Shiloh Baptist Church Cemetery with Rev. Stephen Fripp officiating. The family will greet friends at the funeral home on Monday, September 5, 2022, from 6:00-8:00PM.

Mr. DeVane was born February 12, 1943, in Americus, GA, to Bill DeVane and Hazel Rooks DeVane. An electrician by trade, he worked for Wise Electric for many years before opening his own business, DeVane Electric.  He enjoyed doing electrical work. Mr. DeVane enjoyed hunting, fishing and spending time with his family camping at the river.  He was an avid Atlanta Braves baseball fan.  Mr. DeVane loved everybody and especially enjoyed helping people fix things. In addition to his parents, he was preceded in death by his wife of 52 years, Mrs. Dorothy Ann Varnum DeVane, his sister Linda Biletzskov, his brother-in-law Joe Biletzskov and by a grandson, Scott DeVane.

Way-Watson Funeral Home of Ellaville has been entrusted with these arrangements.

To order memorial trees or send flowers to the family in memory of George Carson DeVane, please visit our flower store.