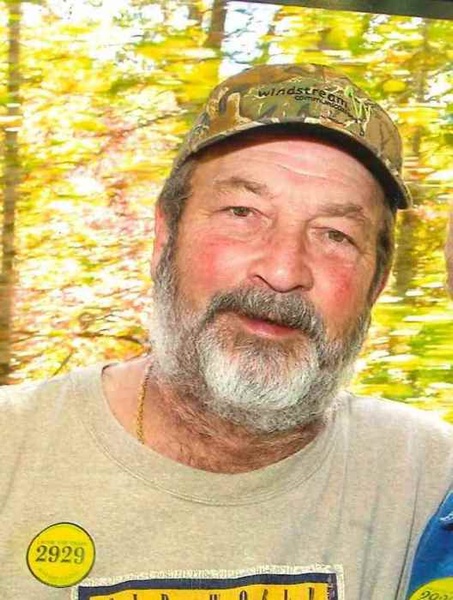 Mr. Clark was born in Houston County, Georgia, on November 14, 1955, the son of Eva Wisham Clark of Ellaville and the late Jack Martin Clark.  He was retired from Windstream where he had worked as a business service technician.  Mr. Clark enjoyed fishing, hunting and camping.  He was of the Baptist faith.

You may sign the online guest book and share your own special thoughts and memories with the family of Mr. Clark by visiting Watson-Giddens Funeral Home’s website at www.watsongiddensfuneralhome.com

To order memorial trees or send flowers to the family in memory of Glen Clark, please visit our flower store.