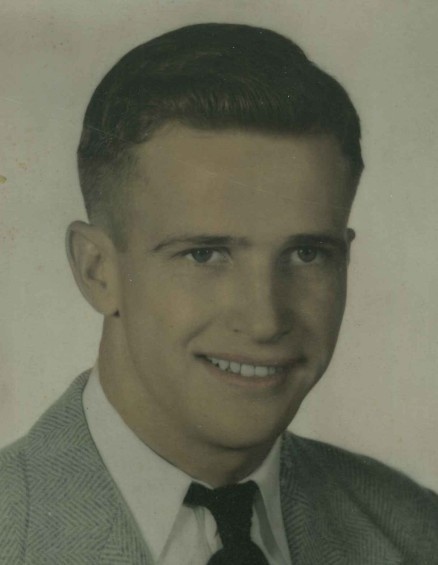 Mr. Glenn Hearman Cobb, Sr., 82 of Mauk, GA, passed away on Wednesday, February 20, 2019 at his residence.  Funeral services will be held on Saturday, February 23, 2019 at Oakland Church of God at 11:00 AM with Rev. Mike Toomey, Rev. Terry Hudson, nephew, and Randy Robertson officiating. The family will greet friends one hour prior to the service at 10:00 AM.

Mr. Cobb was born August 26, 1936 to the late Wiley Thurston Cobb and Nellz Hughes in Dothan, AL.  He served in the U.S. Army during the Korean War, where he was stationed in Germany with the Army Corps of Engineers. During his tenure in the Army, Mr. Cobb had a top secret clearance, involving money and also was a transporter of dynamite and explosives, which many considered to be a suicide mission. Mr. Cobb was retired from Civil Service at Ft. Benning after many years of service.  He was a Mason and enjoyed farming and coon hunting with his hounds, with which he won many awards. He often said that his best night’s sleep was on the hood of his truck listening to his hounds.

Watson-Tante Funeral Home of Buena Vista, Georgia is in charge of arrangements.

To order memorial trees or send flowers to the family in memory of Glenn Hearman Cobb, Sr., please visit our flower store.