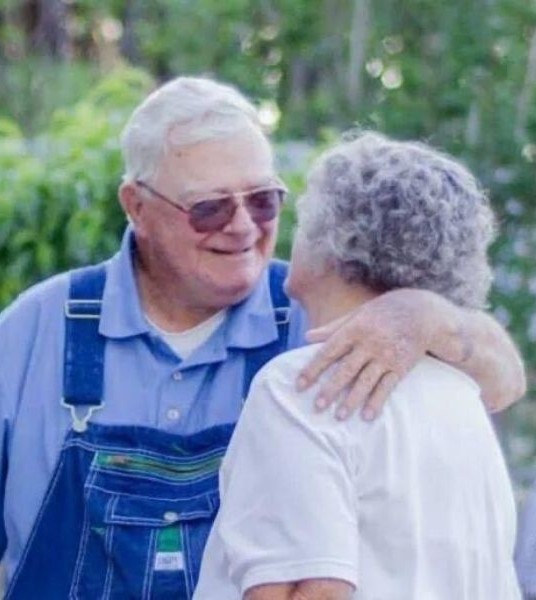 Mr. Herbert Westbrook Williams, Sr., 91 of Ellaville, passed away at his residence on Friday, November 19, 2021. Funeral services will be held in the chapel of Way-Watson Funeral Home in Ellaville on Sunday, November 21, 2021 at 2:00 PM with Rev. Joel Smith officiating. Pallbearers will be Deacons of Ellaville Baptist Church. Burial will follow in Ellaville City Cemetery. The family will greet friends one hour prior to the service at 1:00 PM.

Mr. Williams was born January 30, 1930 in Schley County, GA to Leo D. and Willie James Autry Williams. He was a veteran of the US Navy, having served during the Korean Conflict. Mr. Williams was a member of the American Legion, Post 191 and Ellaville Baptist Church. He was retired from the United States Postal Service after many years. In addition to his parents, he is preceded in death by a sister, Florrie Gattis.

In lieu of flowers, the family asks that memorial contributions be made to Phoebe-Sumter Hospice or to Ellaville Baptist Church.

To order memorial trees or send flowers to the family in memory of Herbert Westbrook Williams, Sr., please visit our flower store.