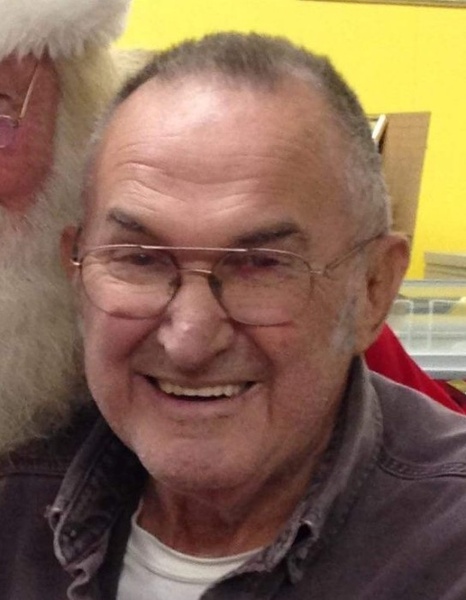 Mr. Walls was born August 29, 1937 in Mauk, GA to the late Ulus Gordon Wall and Cleatie Watson Wall.  He was a member of Tazewell Baptist Church.  Mr. Walls was a veteran of the U.S. Army. In addition to his parents, he was preceded in death by his brothers, Ulus G. Wall, Jr. and Lamar Richard Wall; and two sisters, Mary Dell McMillan and Barbara Mines.

In lieu of flowers, the family asks that memorial contributions be made to Kindred Hospice Foundation, in honor of Jimmy Gentry.

Watson-Tante Funeral Home is in charge of the arrangements.

To order memorial trees or send flowers to the family in memory of Homer Jefferson Walls, please visit our flower store.