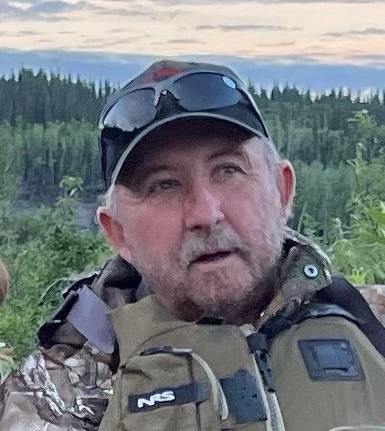 Mr. Walls was born December 31, 1959, to Homer Jefferson and Marianne Hall Walls. He attended New Life Freewill Baptist Church and New Providence Baptist Church. Mr. Walls was retired from CSX Transportation after 41 years of service and had been self-employed as Walls Backhoe Service for almost 30 years. He was a Mason and member of the Marion Lodge #14. Mr. Walls enjoyed fishing in Alaska, and local streams and lakes and spending time with his grandchildren. He was preceded in death by his parents.

To order memorial trees or send flowers to the family in memory of Jay Walls, please visit our flower store.
Send a Sympathy Card