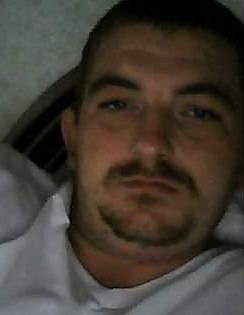 Mr. Jack Homer Currington, 33, passed away on Wednesday, February 17, 2021, at Upson Regional Medical Center in Thomaston, GA.  A prayer service will be held at 2:00PM on Saturday, February 20. 2021, at Way-Watson Funeral Home with Rev. Terry Hudson officiating. The family will greet friends from 9:00 AM to 5:00 PM on Saturday.  Due to Covid-19, face coverings are encouraged and please practice social distancing.

To order memorial trees or send flowers to the family in memory of Jack Homer Currington, please visit our flower store.