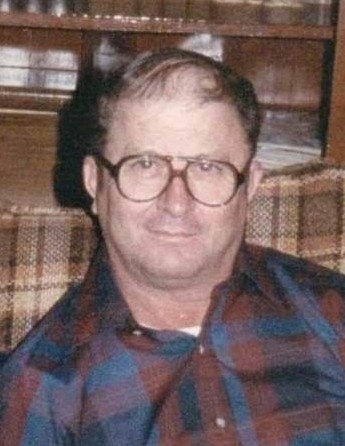 Mr. James “Dewey” Deward Toms, 84, of Ellaville, passed away on October 26, 2018 at his residence.  Funeral services will be held on Tuesday, October 30, 2018 at 10:30 AM in the chapel of Watson-Giddens Funeral Home with Rev. Hugh Harbort and Rev. Prathan Powell officiating.  Burial will follow in Andersonville National Cemetery.  Pallbearers will be Ed Harris, Chris Toms, Michael Toms, Joshua Toms, Bobby Toms, Sr., Bobby Toms, Jr., Brian Harris and James Landers. The family will greet friends at the funeral home on Monday evening from 6:00 – 8:00 PM.

Mr. Toms was born December 22, 1933 in Taylor County, GA to the late Hoyle Toms and Eva Mae Eubanks Toms.  He served in the United States Army during the Korean War in Korea for six months and Hawaii for eleven months. Mr. Toms worked in the Mobile Home industry for many years at Cullip, Champion and Altair Mobile Homes.  He retired from Textron as a project mechanic.  Mr. Toms was affectionately known as “Pop” to many of his co-workers.  Mr. Toms enjoyed hunting, farming, fishing, flea markets and long rides with his wife, Betty. He was a loving husband, father, grandfather and friend and will be missed dearly.  In addition to his parents, he was preceded in death by a sister, Mavis McGill; two brothers, Byron Toms and Robert Toms; and a grandchild, Jonathan Streetman.

In lieu of flowers, the family asks that memorial contributions be made to Kindred Hospice, Kindred Hospice Foundation, 3350 Riverwood Parkway, Suite 1400, Atlanta, GA  30339.

To order memorial trees or send flowers to the family in memory of James "Dewey" Deward Toms, please visit our flower store.