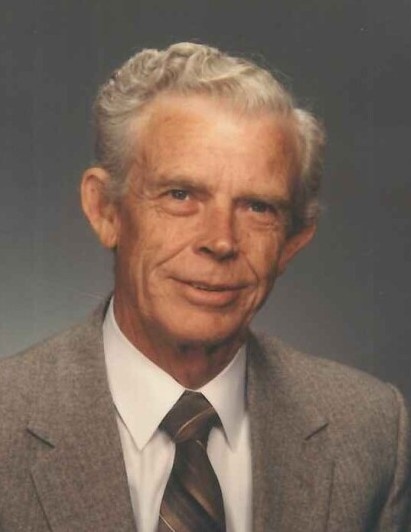 Mr. James Leffel Stubbs, 95, of Columbus, GA, passed away on Wednesday, August 11, 2021, at his residence. Funeral services will be held at 11:00AM on Saturday, August 14, 2021, at Ft. Perry Baptist Church with Rev. David Chapman and Jimmy Stubbs officiating. The family will greet friends during the hour before service time beginning at 10:00AM. Burial will follow the service at Johnson Cemetery. Friends are welcome to attend but face coverings are required and please practice social distancing.

Mr. Stubbs was born June 8, 1926, in the Ft. Perry community of Marion County to Harvey and Nida Jones Stubbs. He joined the Naval Air Force when he was seventeen and served two years before being honorably discharged as World War II came to an end. After being discharged from the Navy, he attended Truman-Smith Business Institute where he earned a certificate in accounting and business administration. Mr. Stubbs began his civilian career with Southern Airways before going on to become the Chief Investigator for the District Attorney’s office in Columbus, GA. He later transitioned to the Chief Deputy Clerk and later the Clerk of Superior Court in Columbus, GA. Mr. Stubbs retired at the end of 1988, and returned to his home in rural Marion County, GA. He was generous, kind, had a quick sense of humor, and was known for his embellished storytelling. In addition to his parents, he was preceded in death by his significant other of thirty years, Doris Newman; two sisters, Carrie Bell Yancy and Annie Lorena Clark; by two brothers, Fred Stubbs and Johnie Morris Stubbs; and by a close first cousin, George “Buddy” Stubbs.

To order memorial trees or send flowers to the family in memory of James Stubbs, please visit our flower store.