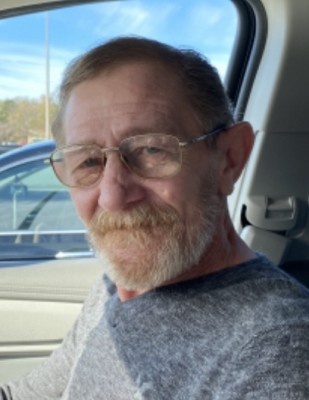 Mr. Whaley was born in Chicago, IL, on August 9, 1958, to James Ralph Whaley, Sr. and Mary Joan Szarek Whaley.  He was a veteran of the United States Army. Mr. Whaley was self-employed as a carpenter. In addition to his parents, he was preceded in death by a brother, Paul H. Whaley.

To order memorial trees or send flowers to the family in memory of James Ralph Whaley, Jr., please visit our flower store.