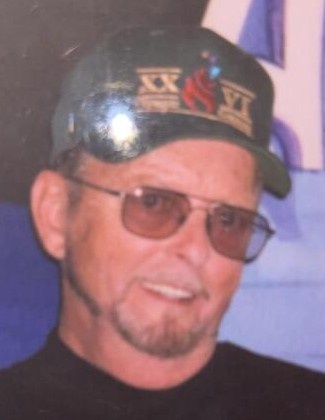 
Mr. James “Jim” Eugene Williams, Sr., 81, of Buena Vista, Ga, passed away on Thursday, August 12, 2021, at Piedmont Midtown Medical Center in Columbus, Ga. A memorial service will be held at a later date.

Mr. Williams was born in Mobile, Al., on April 12, 1940, to Grady and Grace Pierce Williams. He was the owner and operator of Williams General Store. A graduate of Jordan High School, he loved hunting and fishing, and riding his golf cart, tractor, and motorcycles. He was a member of Oakland Church of God. He enjoyed drinking coffee and watching westerns especially “Gunsmoke” and “Bonanza.” In addition to his parents, he was preceded in death by his brother Michael Commander, and by his son, James Eugene Williams, Jr.

To order memorial trees or send flowers to the family in memory of James "Jim" Williams, Sr., please visit our flower store.
Send a Sympathy Card