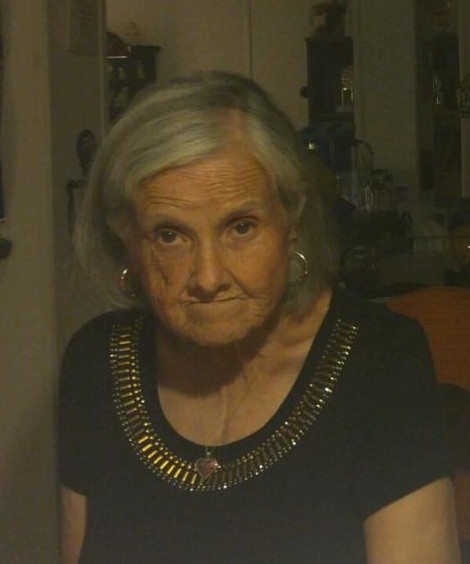 Mrs. Dupriest was born in Columbus, GA, on May 13, 1943, to Lee Willie and Lizzie Mae Hartley Hutchinson. Baptist by faith, she was a member of Fort Perry Baptist Church. Mrs. Dupriest loved Christmas and her family. She enjoyed crochet, crafts, and collecting things. Mrs. Dupriest worked with the Oakland Fire Department. In addition to her parents, she was preceded in death by a grandson, James Dupriest.

To order memorial trees or send flowers to the family in memory of Jean Dupriest, please visit our flower store.