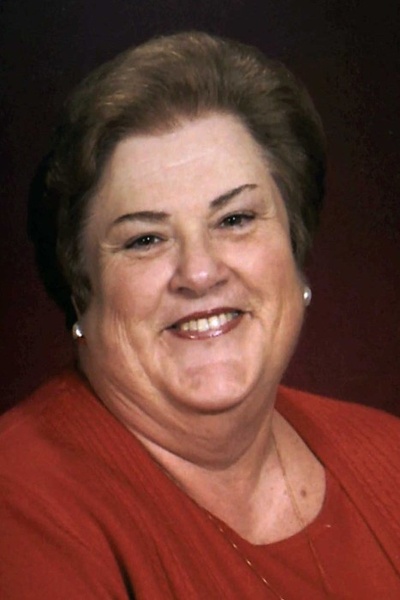 Mrs. Heath was born February 5, 1948 in Sumter County, GA, the daughter of James Alex Davis Sr. and Mary Richards Davis.  She had been vice-president of operations at Citizens Bank in Americus.  She loved to spend time with her family, cooking, doing for others, college football and especially going to the lake house.  Mrs. Heath was a member of Shiloh Baptist Church.

To order memorial trees or send flowers to the family in memory of Jean Heath, please visit our flower store.