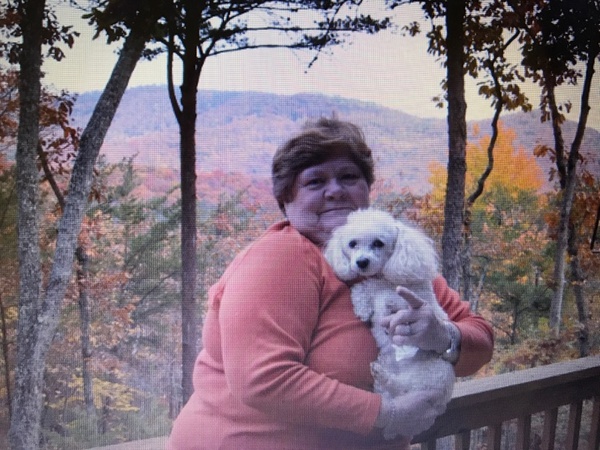 Mrs. Forsyth was born March 4, 1939 in Chattahoochee County, GA to the late Filmore and Alma Ruth Harbuck.  She was retired from McKesson Drug Company, where she worked as a secretary and then worked part-time for the Georgia Bureau of Investigations as a secretary. She was a member of County Line Primitive Baptist Church.

Survivors include one brother, Billy Harbuck and wife Hazel of Americus, GA; two sisters, Tina Ramsey and husband Jim of Ellaville, Yvonne Shutters and husband Cecil of Ellaville and several nieces and nephews. In addition to her parents, Mrs. Forsyth was preceded in death by her husband, Raymond O. Forsyth.

To order memorial trees or send flowers to the family in memory of Jeanette Harbuck Forsyth, please visit our flower store.