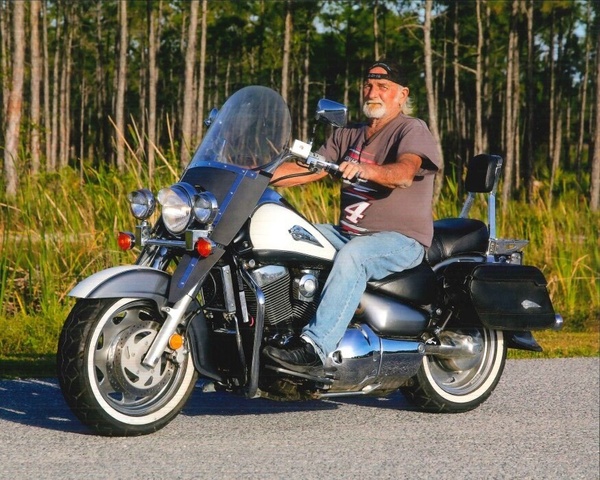 WARWICK, GA – Mr. Jeffery N. Harden, 62, of Warwick, GA, passed away on Thursday, September 16, 2021, at Crisp Regional Hospital in Cordele, GA.  Funeral services will be held at 1:00PM on Monday, September 20, 2021, at Ebenezer Baptist Church. The family will greet friends one hour prior to the service in the church. Burial will follow the service in the church cemetery.

Mr. Harden was born in Ft. Benning, GA, on January 10, 1959, to William Henry Harden and Sara Ann Yarbrough.  He was self-employed in construction and could fix most anything.  Baptist by faith, his heart was a big as he was.  During the year, and especially at Christmas, he made sure the children of his community had gifts.  Mr. Harden loved all racing and liked to go fast.  He enjoyed drinking coffee and working in his garden. In addition to his parents, he was preceded in death by a sister, Janice Darlene Pritchard.

To order memorial trees or send flowers to the family in memory of Jeffery Harden, please visit our flower store.